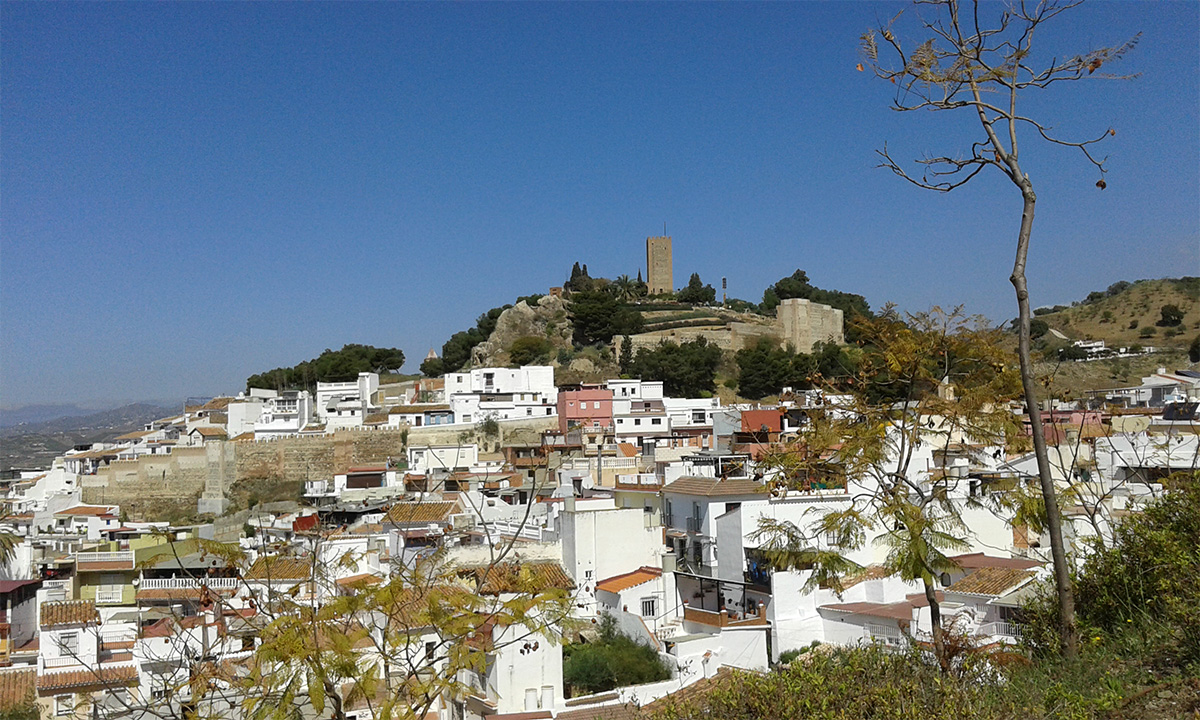 The allure of enthralling entertainment at Málaga’s prestigious temple to the arts was proving irresistible. The bustling tapas bars surrounding Plaza de La Merced were beginning to empty as the migration toward the grand Cervantes Theater gained momentum. Spain’s premier Flamenco dancer, Salome Mendosa, was due on stage for her third of four weekday performances in the provincial capital.

From all over the province, dedicated fans were flocking to the richly decorated eclectic styled theater, inaugurated in 1870. The light was fading fast on a balmy December evening. A half-moon was peeking over the rooftop antennas.

An elegantly dressed, tall athletic man in his early forties with shaggy blond hair and steel-blue eyes was seated on a terrace table at Restaurant Cortijo de Pepe overlooking the tree lined plaza. He raised his eyes at the attractive, younger woman opposite. She nodded. 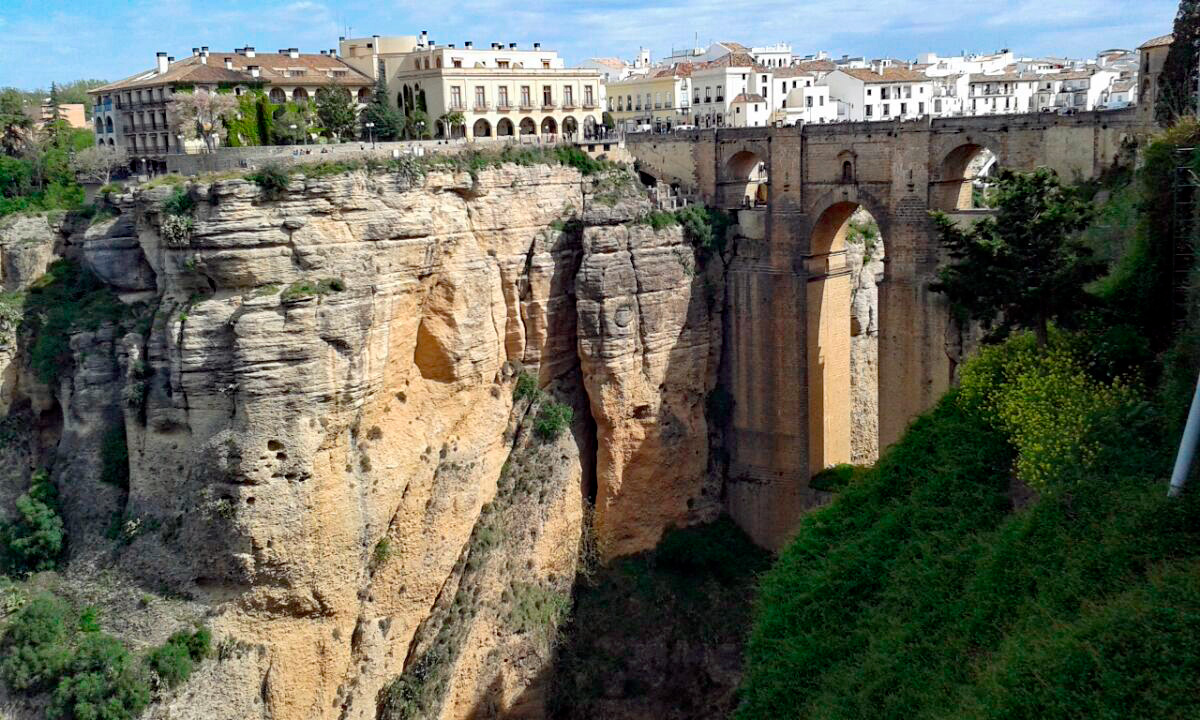 “Ugh,” screamed Leon Prado as a fierce black bull gored him in the groin with its right horn. The beast hoisted him above its head and tossed him five meters through the air as easily as a feather pillow. He landed on the arena sand with a heavy thump. The crowd gasped as attendants rushed to save him from more punishment by flapping their capes at the rampaging monster. Hopefully, they would distract it from finishing Prado off. He lay motionless, the pain was excruciating, and blood spurted everywhere. His blood.

He opened a bone-weary eye and blinked several times as the haunting nightmare faded, and reality started to bite. “Where the fuck am I?” he said to himself with a growing sense of unease as he sat up. “And why is my head thumping so badly?” 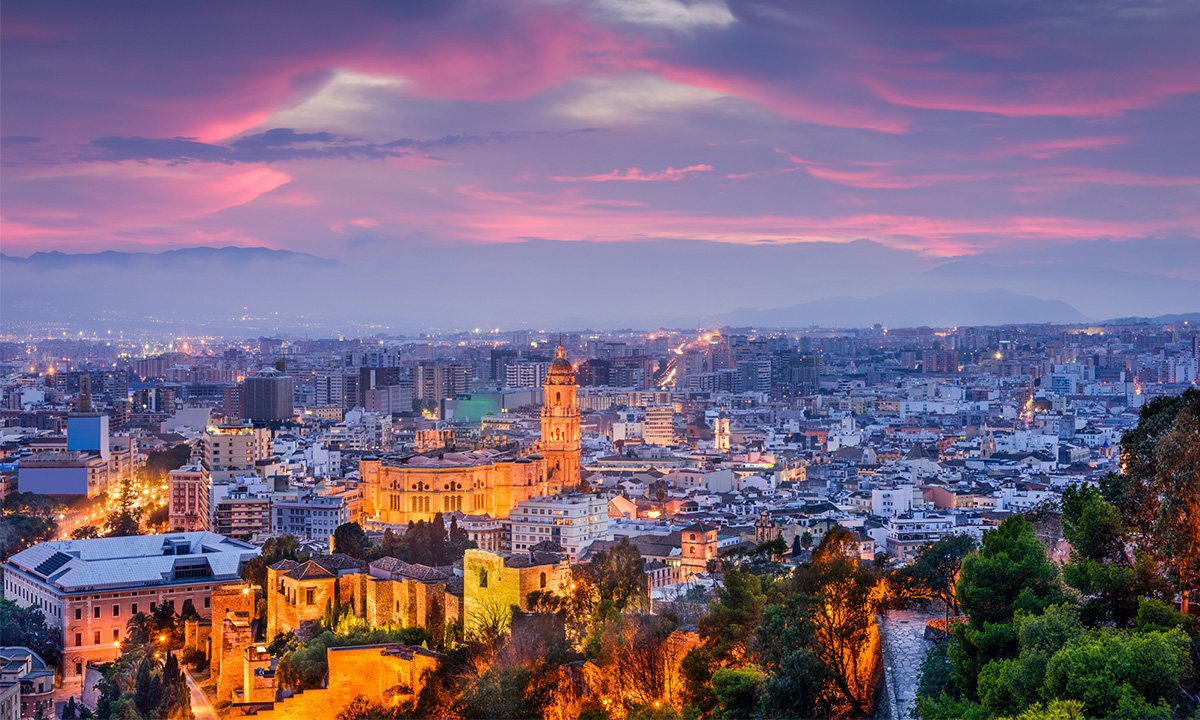 “Don’t you dare touch me,” screamed Angelika in Spanish as she barged through the gymnasium door.  Her long, silky, blonde hair swirling as she ran down the school entrance steps.

“Then stop running away from me,” said Mateo letting go of her shoulder. “I need to talk to you.” “I’ll miss my bus.”

“Then catch the next one; this is important.” Angelika stopped and glared at him, breathing hard,  “what do you want?” 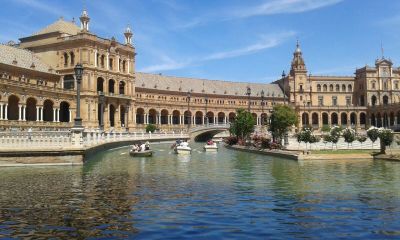