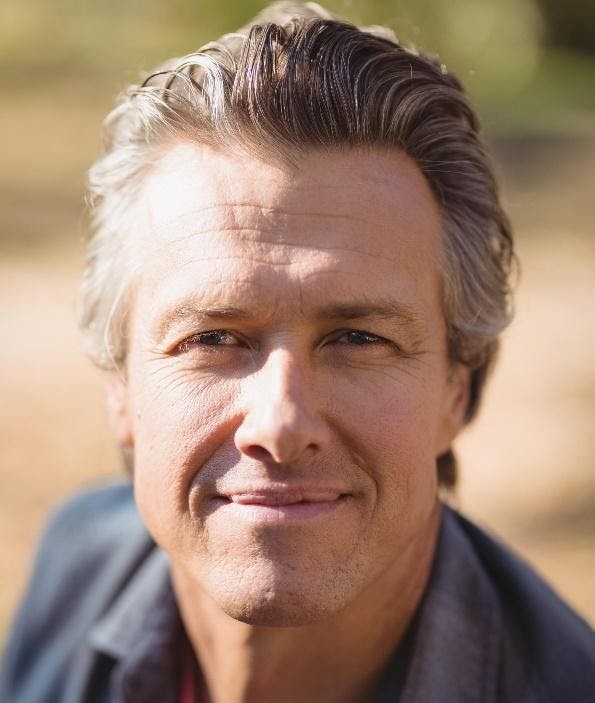 Armitage by name, Army by nature. Phillip’s, note the two LLs, family motto originated from several successive generations serving her majesty in various conflict zones around the world when Rule Britannia was supposed to mean something. His parents, both covered in diesel oil, met over the broken guts of a tank engine in Paderhorn, The British Army base in Germany. He attended the local school and grew up speaking the two languages. Like the author, he was shipped off to a military boarding school at the tender age of eleven on the white cliffs of Dover, England, where he learned how to march, shoot, sail dinghies around in the harbor and the rudiments of academia. Like most cadets he went on to join the British Army and after basic training opted for the Intelligence Corps stationed near Bedford. He served two tours in Afghanistan.

His grandparents bought a plot from a farmer on the edge of Nerja back on the 1960s, then built a large villa with pool to enjoy the amazing sea and mountain views. Phillip, and his elder sister Glenda, spent all their school holidays there playing with the farmer’s kids and learning Spanish. Glenda married the eldest son Jose and now lives on the original farm with their three daughters next door to Phillip.

After his second particularly nasty session in Afghanistan, Phillip moved in to civvy street and formed his own business using his communications talents to provide secure networks to banks in the city of London. He met Valentina, a gorgeous blond Russian, at a trade show in Berlin and settled in Weybridge, Surrey. He worked hard to build his business. Valentina worked hard at spending his money and eventually ran off with a Russian neighbor.

When Phillip’s parents died within a year of each other, Phillip decided to escape to Spain and rebuild his life. So, after a couple of years on a houseboat in Shepperton while he extracted himself from his business, he moved to Nerja.

Glenda inherited their parent’s investments, Phillip, the villa. Initially, he had no plans to do anything but once the building was modernized, he was bored to tears with gardening and golf was not his thing. He offered his services to a local language school where he met Richard Daniels, a retired American marketing man who ran his own lifestyle magazine. Phillip suggested that they expand it onto the web. Hence, Nuestra España was born. Richard provided the content and advertisers, Phillip built, maintained, and expanded the site’s presence on the web.

At the start of the series, Phillip is forty-three and not in a relationship, despite his sister’s best endeavors to match him to one of the local señoritas. Then he meets Amanda.

Thank you for your interest. If you want to read more about Phillip Armitage and stay in touch with my news, please sign up below and receive a free copy of Darkness in Malaga.